Lakwijk Kunststoffen BV is a family business. Frank Lakwijk was founded in 1977. After years of working at a wholesaler in plastics, he thought he could do better and started his own business from the shed of the former house.

Initially, it concerned trading in plates, rods and tubes as a link between manufacturers and the manufacturing industry, machining companies, the advertising world, interior construction and glaziers.

Lakwijk's creative DNA still owes it to founder Frank Lakwijk. He already anticipated developments in the market well and was educated by his customers. In this way he continuously adapted his range and always added value to his services. It started with cutting to size and drilling holes and eventually Lakwijk has grown into an all-round technically high-quality processor in addition to the function as a wholesaler. 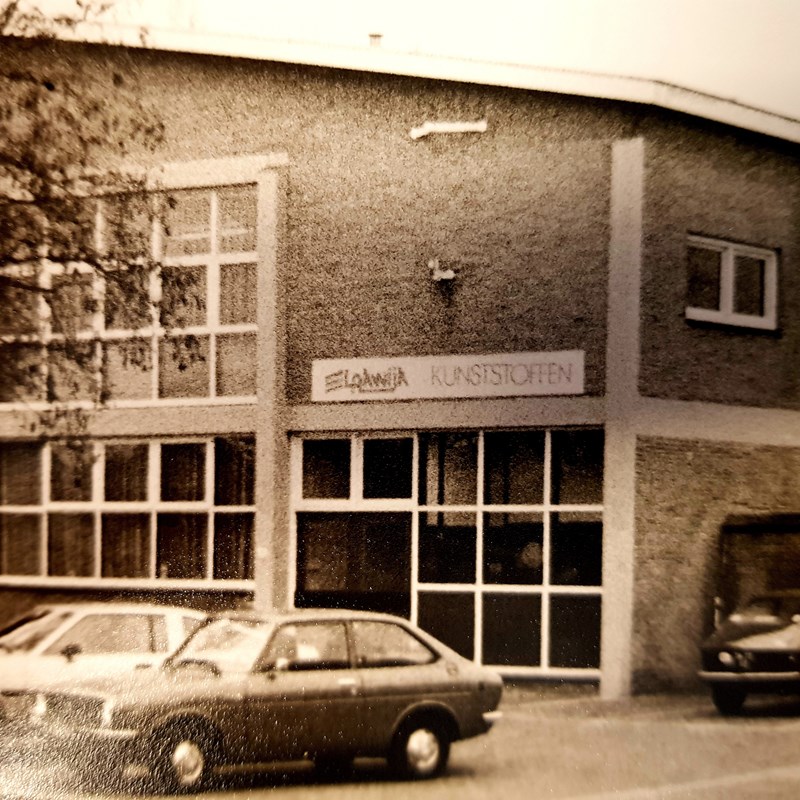 Due to too rapid growth and customers getting into payment problems, the young company unfortunately went bankrupt in 1982. However, with the support of suppliers, customers and staff, Frank was able to make a good start and set up a new organization with the lessons learned. A company with the same foundation of customer focus and creativity, but also with controlled growth.

In 1995, a branch was established in Goes in the province of Zeeland. Peter Harkema was given the responsibility there. After that cooperation was unsuccessful, the management of the branch was taken over by Jaap Pekaar, with Mark Lakwijk, son of Frank and Ria, working in the branch during the start-up phase. Mark had previously gained experience in Den Bosch.

After Frank Lakwijk took the step in 1998 to take on a new challenge in Asia, Ria Lakwijk -van Stiphout continued the company with Hans Verploegen as director who had been active as a manager for years at that time. During that time, Lakwijk made the transition to a machining processor. René de Haas, who has been working at Lakwijk since 1984, played an important role in this as manager.

A large-scale renovation took place in 2008 and the company was given new management. René de Haas and Mark Lakwijk then took over. So René had already been working at Lakwijk for 25 years. Mark had already worked at Lakwijk in Den Bosch and at the branch in Goes in an earlier phase, but had gained experience elsewhere in the intervening ten years.

In the economically difficult years between 2008 and 2014, Lakwijk's turnover grew steadily and the company invested in the future by investing in the competences of people, the technical possibilities of the machinery and automation.

In 2017, the neighbor's building at Moeskampweg number 8 was moved into its own building, which more than doubled the surface area for warehouse, workshop and offices.

Lakwijk is completely ready for the future. 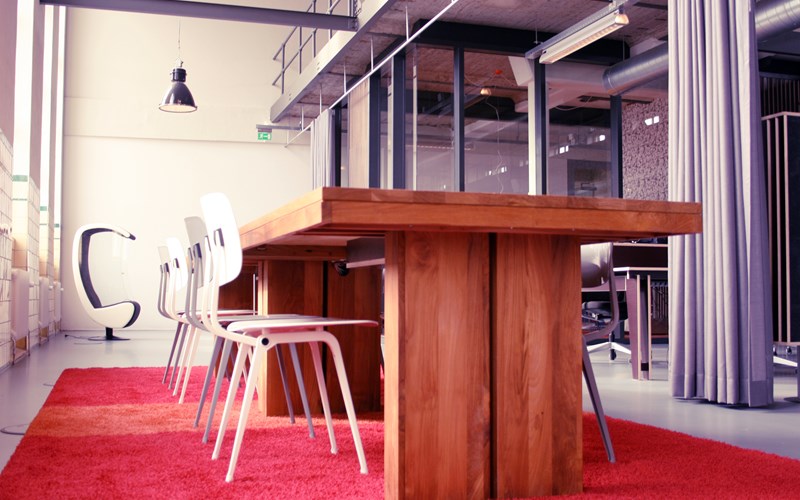 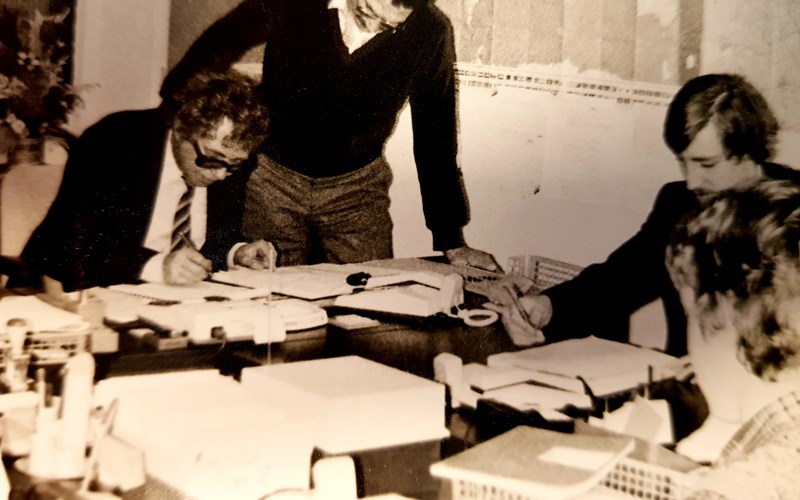 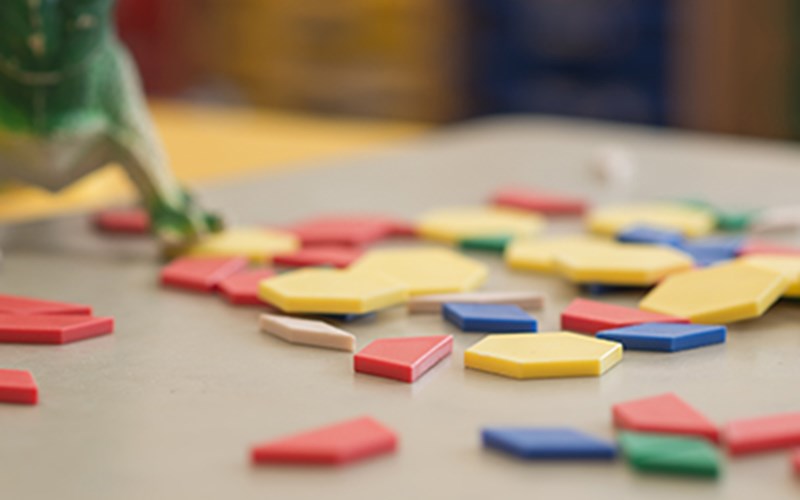 Curious about what we can do for you or do you want advice?

We are happy to help you